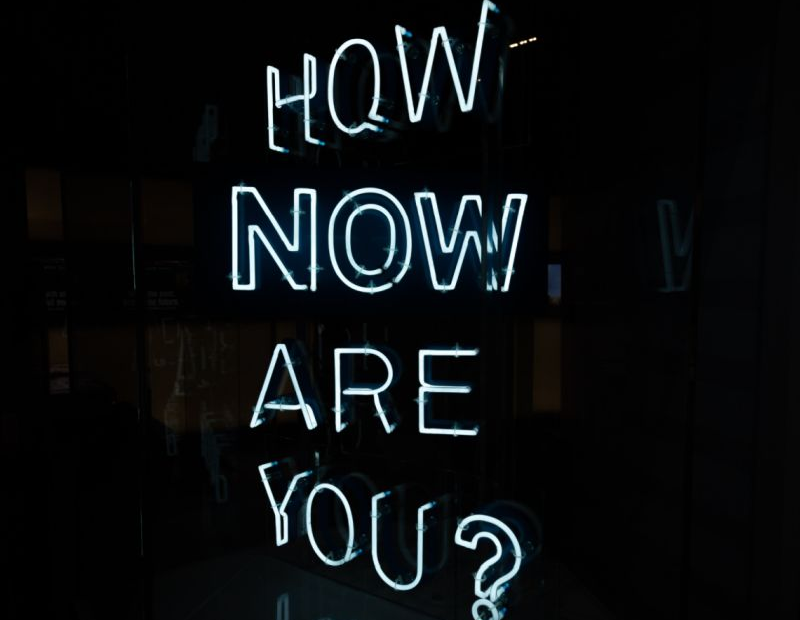 11 Feb Your Potential is Right Here and Now

Posted at 04:33h in Leadership, NLP, Self Leadership by Admin 0 Comments

Your potential only ever occurs here, now, in this moment. It’s right here, right now.

Most people think their potential is awaiting them somewhere in the future, some day, one day. But potential isn’t future oriented, its present oriented. The future doesn’t exist. You’ve never experienced a tomorrow, you’ve never had a yesterday; you only ever have a now. 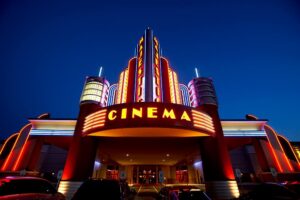 The future only exists as a construction of your mind, it’s the movies you play in the cinema of your mind about something that hasn’t happened yet. It doesn’t actually exist, you’ve never experienced it. You’ve never woken up into anything else but now, you’ve never fallen asleep from anything other than now, now is all that exists, a never-ending now.

And if you spend your life continually thinking about what’s next, or what was, then you’re missing now.

Why Does it Seem Like There’s a Future and a Past?

As human beings we have the power in our minds to:

For example, how am I, the author of this article, in your imagination? What is the me in your head?

Whatever you construct about me, is not me. It can’t possibly be me. Your construct is one hundred percent made up by you and has absolutely nothing to do with me.

Are Your Constructs Constructive? 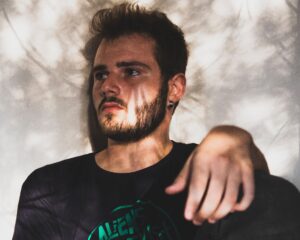 Photo by Antonino Visalli on Unsplash

How you’re being in this moment, is changing your potential now. There isn’t anything else, except in your head, and that’s made up. All you have is now.

What Do You Bother Yourself With?

I worked with a client recently who was bothering himself by trying to control things. As a professional in the medical field he told me that if he didn’t try and control things, all hell would break loose.

I pointed out that this was an assumption, he was assuming that in the future all hell would break lose if he wasn’t in control.

His power however was not in trying to stop Armageddon… as Armageddon wasn’t actually happening anyway; and it wasn’t in controlling the outcome. His power lay in what he thought, what he felt, what he said and what he did, and that’s it. Those four elements are full extent of where his (and your) power start and finish. Those four powers give access to potential right here right now.

Did you know that you control, or are 100% responsible for, only four elements in this universe? These include your two private powers; your thinking and feeling, as well as your two public powers; your speaking and behaving. That is the full extent of your control. Everything outside of these four powers you can influence, but do not control. (Paradoxically, when you take ownership of the powers, you gain influence). You can only take responsibility for the four powers; thinking, feeling, saying and doing; you are responsible to everything else. Knowing this distinction can help you stay in acceptance, rather than resisting reality.

Back to my client.

Through our discussions, he came to see that if he focused on his four powers the outcome would take care of itself. That’s because the focus would be on here and now, not on whether he got a specific outcome or not. When he was worried about the outcome, he was not taking ownership of what he was thinking, feeling, saying and doing because he was so worried about where the outcome was going or not going. As a result the outcome was managing him.

Now that’s a nightmare, because if the shit is hitting the fan out there, he was really in trouble inside.

The Difference Between Reactivity and Responsivity

Reactivity is allowing external events to manage you. Responsivity is you responding to and with events, in the moment.

For example, someone says ‘X’ to you and you’re with them, not thinking about what it means, but looking directly at ‘X’ with them, being with them, responding to them.

That’s presence, and that’s where your potential lies.

Have You Left Reality?

Your potential is right here, right now. Now is all you have. 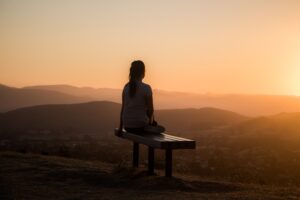 Photo by Sage Friedman on Unsplash

Are you present to the opportunity of now?

If you think it’s hard you just left reality again by imagining the future. Simply make a habit and practice of being in the moment, responding to and with now. And remember you only have responsibility for four things: thinking, feeling, saying and doing.

Take this on board, start using this information now, and begin experiencing your true potential.

If the ideas in this article resonate with you, and you’d like some assistance implementing them get in touch with UXL Coaching today.

Soo works primarily with executives, and specialises in working with women. Clients engage her to enable them to see their developmental blindspots and unleash their full potential; in their professional and personal life.

Get in touch with UXL Coaching today 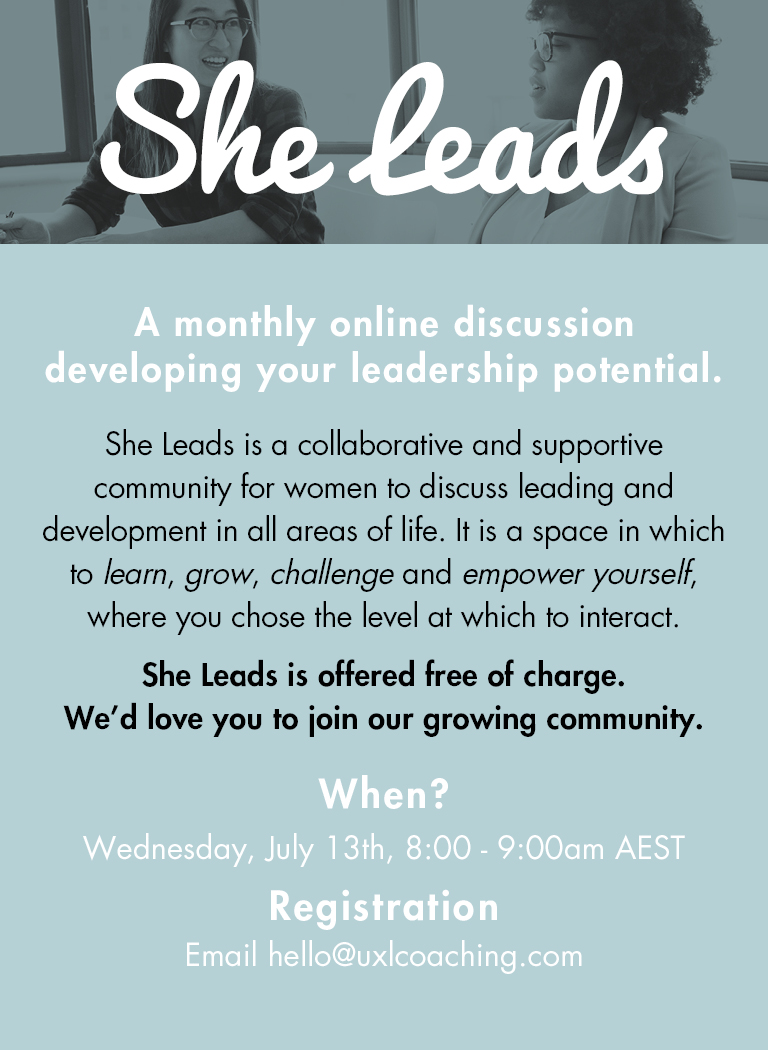