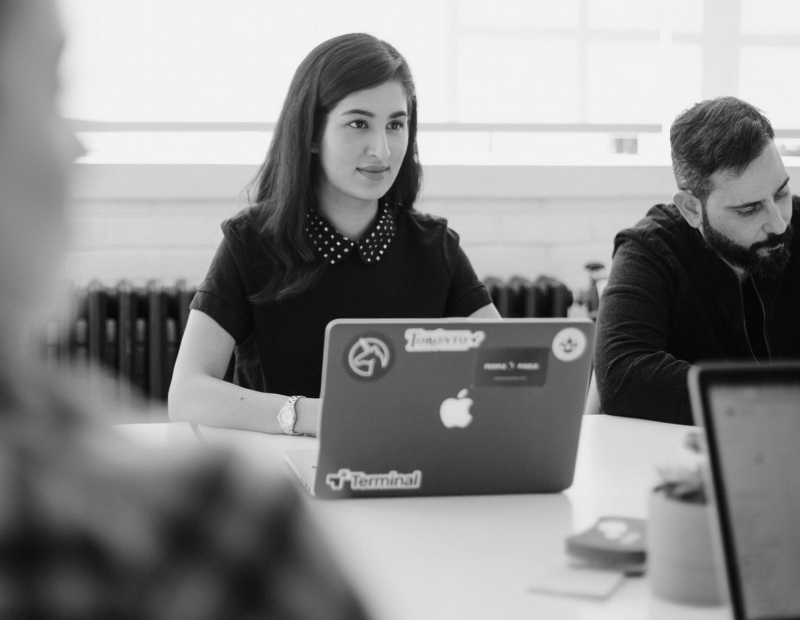 Posted at 14:15h in Facilitation, Leadership, Self Leadership by Admin 0 Comments

Some women I’ve spoken with believe they need to ‘play the game’ in the corporate world and navigate their way in what has traditionally been a man’s world, otherwise they won’t climb the ladder. What they’re talking about navigating is the culture. In this blog, let’s look at culture from a leadership perspective.

What you’re actually navigating are structures of collective consciousness which don’t exist, except in that we agree they’re true and real and need to be abided by.

From a leadership perspective if you’re had by the culture you’re swimming in you’re not going to be able to step back and lead it, you can’t take an impersonal perspective on it.

The belief that women must play a man’s game to climb the corporate ladder is a cultural belief perpetuated by men and women. Some women have taken that belief on and live that cultural belief. But I can point to many empowered women who don’t buy it, who are top of their game and going streets ahead because they’re not caught by cultural frames, and are not playing the game.

First and foremost, we are neither women or men – we’re human beings.

We can split human beings in many ways, none of which are real. We can take an attribute, masculine features or feminine features, then draw a line and put people on either side. But where does trans gender sit? Or the genderless? Are they not human?

These generalisations exist, but they exist culturally. We perpetuate them by not challenging how they have us and how they may hold us back. It’s identity. We identify with the labels, and identity pulls together a whole cluster of beliefs that have been given to us which we then hold and perpetuate through time.

Beliefs aren’t real, they’re generalisations. Men and women, white and black people, gay or straight. These are all generalisations which can become identity structures. All these labels are created so we can then we can draw conclusions and make segmentations to those groups.

The struggle with identity is that we personalise it. If I identify as a woman and someone says something about women, because it’s personal for me I experience being offended. But it’s NOT what the other person says that impacts me. It’s the meaning I make out of it, that I attribute to their statement because of how I identify with being a woman – and that is what I struggle with.

But if I can free myself of the identity structures and not identify as any of that whilst still having my preferences and choices, when someone says something about being a woman I can see that this tells me about them, not about me.

So how do you create change, particularly in the corporate space? 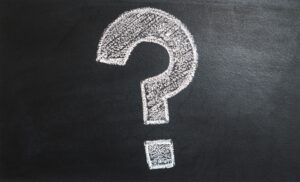 Start to question your own beliefs. Rather than question the system, and other people’s beliefs, break down your own. If you do that, you’re no longer going to be subject to other people’s. Beliefs are generalisations, so they can only ever be generally true, they’re never specifically true.

If you can break down your own generalisations and show up without the belief structures, you get to see the culture and everyone else’s beliefs. You get to transcend and include both gender and the culture. Then you get to ask questions like “How do you know to believe that? Show me how that’s true. Show how leadership is a masculine attribute, how a man is better at doing this than a woman, because I don’t understand.” And you’ll find that there won’t be any answers because it was never about gender, it’s been smoke and mirrors all along.

Makes perfect sense? Like some help applying this in your own life?