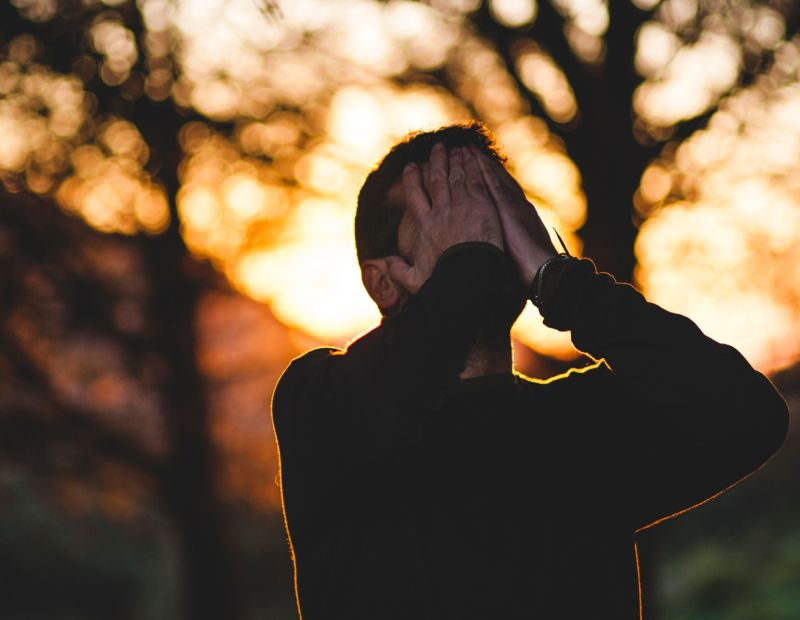 22 Jan How to Deal With Negative People

Posted at 05:23h in Leadership, NLP, Self Leadership by Admin 0 Comments

Have you experienced the frustration of dealing with someone who seems constantly negative? If you’d like to know how to effectively deal with negative people, read on.

Whether in the workplace, at home or with friends, interacting with someone who is continually complaining, angry or pessimistic can be difficult and draining, and often ends up turning our minds to negativity as well.

One dramatic way is to cut that person out of your life, and that’s certainly an option, but it’s not always so straightforward, for example, when they’re in your team at work, or an ex-partner and parent of your children.

For those interested in developing themselves and growing beyond old patterns that may no longer serve you, there is another way. And it requires a bit of background about our neurology.

Have you ever noticed that when you walk down the street with a smile on your face, that others smile back at you? Try it. Next time you’re out and about look someone in the eye, beam at them, and see what happens. Nine out of ten people will smile right back at you. It’s the same when you stick your hand out to shake someone’s hand. What do they do? Their hand comes out to meet yours, it’s wired into them through what we call ‘mirror neurons’. 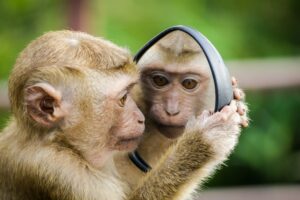 Photo by Andre Mouton on Unsplash

Human are social beings, and are attuned to each other’s behaviours. Monkey see, monkey do. That’s why we learn to walk and talk, no-one had to turn on a gene to have you learn, it’s wired into you. Mirror neurons are self-actualisation hard-wired into us.

That’s why when someone gets angry, you do too. When you go home and your partner is in a filthy mood, what happens to your mood? It’s like their mood is infectious. We’re subject to their mirror neurons.

It’s not about how to deal with negative people after all, it’s about self-management. Until we develop the emotional intelligence to manage our state, we are subject to being influenced by others.

So how do we do manage our state?

A coaching client of mine was recently running a meeting where she observed one person being negative and then two others following suit. She said she’d felt like snapping back “Get over yourselves”.

As we discussed the situation, she began to see that she was reacting in the same way they were reacting to her – with negativity, but was struggling to find a more resourceful way to respond.

This is where we get caught. Someone behaves negatively and we object to their behaviour and become negative ourselves. Someone sets the tone and we get drawn in.
So here’s the key in the face of someone being negative: stop trying to be positive. See that they are dealing with their shit, and that has nothing to do with you.

In the face of other’s negativity, you don’t need to polarise. Polarising is resisting, and what you resist, persists. The moment you polarise you’ve moved into a negative state, even if it’s just on the inside. Now you’re in a negative state, trying to be positive.

Instead, stop resisting it. Look at their behaviour objectively, stand in the other person’s shoes and ask yourself, “If their behaviour had a positive intention, what could it be?”

When I asked my client that question, she said she guessed the positive intent of their negative behaviour was they were trying to get out of doing work, and were hoping to get sympathy from the rest of the team.

This question allowed my client to stand back with objectivity and depersonalise the situation. If her assertion about the ‘negative’ people in the meeting was on the mark, she realised that what they were actually communicating was, they didn’t experience care.

Now rather that reacting negatively herself, she could go straight to the heart of the matter and check in with them directly by asking “Is care what’s missing here for you? Is that your experience, that we truly don’t care about you?”

If yes was the answer, everyone was now on the same page and the underlying issue could be addressed.

If the answer was no, she could continue to explore by naming what she was seeing. For example, she might say “I’m noticing a pattern here. You seem to go to the worst-case scenario often, I’m certainly seeing you doing that today. What’s the intention of doing that?” 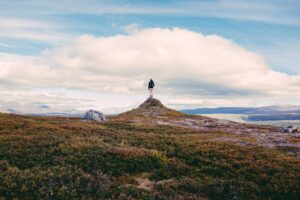 Photo by nina lindgren on Unsplash

When we get objective to the ’negative’ behaviour, and not had by it, we can inquire with curiosity to find out what’s really going on.

When we get polarised by ’negative’ behaviour, we’re caught in our own subjective reaction and it becomes easy to spiral downwards in to discord and misunderstanding.

Why Do People Communicate With Each Other?

When someone communicates with you, what do you think they’re seeking?

The essential drive behind all communication is to feel love and joy. We want to be loved and to experience pleasure. So others have conversations with you to feel good. They want to change their state.

So you can see how important it becomes to manage your state.

How do we deal with negative people? By owning our states and taking responsibility for them. This means that other people, as well as the environment around us, have no impact whatsoever on us. It’s us who are creating our state internally, and has been all along. Emotional intelligence is about stepping into that responsibility.

When you take responsibility for your state, others no longer have the power to bother you. Imagine what you could do with all the extra energy no longer being consumed by the emotional vicissitudes of life?

If the ideas in this article resonate with you, and you’d like some assistance implementing them…

Get in touch with UXL Coaching today.